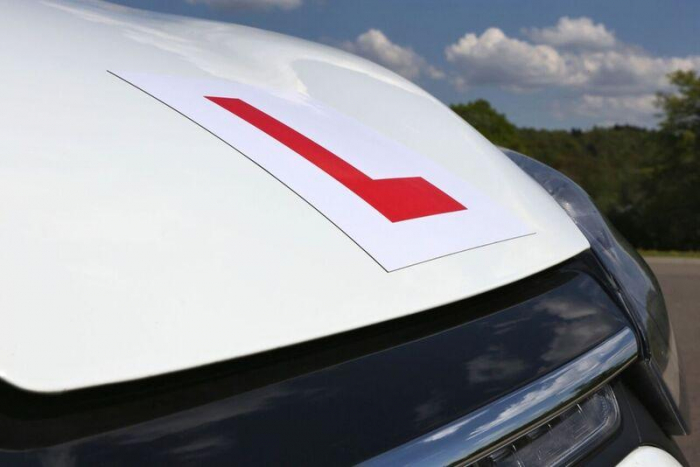 In a move that is being considered as a way of reducing the number of accidents on the road newly qualified drivers could find themselves facing restrictions. The PM, Theresa May, has asked the Department of Transport to give serious consideration to the option of introducing a young driver graduated driving licence (GDL), aimed at reducing the high incidents of accidents that occur in relation to drivers in the 17-24 age bracket.

Jenny Chapman, the Darlington MP asked Mrs May, during Prime Minister’s Questions, what measures could be taken to decrease the numbers that relate to younger drivers who are involved in a road traffic accident within the first 24 months of passing their driving tests.

The Prime Ministers is reported to have responded to the question confirming that she would take a look at Chapman’s request and query this with the Dft. She seemed to agree with Chapman’s comments, confirming that she felt there was too high a number of people who had suffered tragedy and loss due to the behaviour of learner drivers.

The graduated licence is not a brand-new concept; it is currently in place in a number of countries where it carries restrictions as to the number of permissible passengers per car, the ability to drive at night as well as the necessity of having an experienced driver in the car depending on the country.

A number of suggestions have been released previously by IAM Roadsmart, the drivers’ group, that aims to make young drivers safer. These suggestions include the idea of incorporating both hazard perceptions and theory into the future national curriculum. They have also suggested that higher-speed roads should be included on the routes used for driving tests, that the threshold for drinking/driving with alcohol in the system should be lowered and that there should be a minimum 12 month learning period. They feel that far too high a number of young drivers are not prepared fully for being on the road at the point when they pass their practical test; increasing experience of driving in all types of traffic conditions should form an important part of any GDL scheme.

Post-test checks that reinforce everything that has already been learnt and assist new drivers to cope with the stressful roads could be an important tool as part of the GDL.

Do you think it’s a good idea?