2018 Spring Statement – What does it mean for motorists? 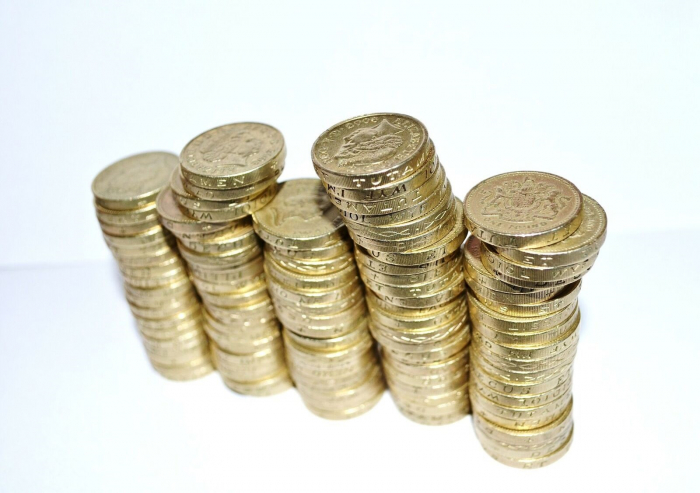 The new Spring statement has been given by the Chancellor, Philip Hammond. This statement gives an update on the state of the UK economy, but what will it mean for drivers?

Predictions for the UK Economy

The expected growth in 2018 has been estimated up to 1.5% which is an improvement on the predicted 1.4% growth that was made in the autumn. However, news over the next two years is less optimistic. Growth is due to fall to 1.3% before steadily rising again after 2020. The Chancellor indicated that high inflation and low productivity are holding back the economy in the UK, although small improvements have been seen recently. Unfortunately, high inflation is still affecting consumers who have less disposable income due to high living costs. A spending review will commence in 2019 and it was suggested that if the economy continues to improve then there may be a chance of more government spending.

However, the performance of the UK on the worldwide stage is disappointing. The UK economy is performing so badly that the UK is predicted to be the worst performer in the G20 in 2018.

While Hammond stated that neither spending decisions or those regarding tax were included in the statement, and would be revealed in the Autumn budget, there were some interesting points for motorists to take note of.

Decisions to come
We can expect the beginning of a consultation in the next few days on the possibility of reducing vehicle excise duty on the least polluting vans. Focusing on CO2 emission and not on air quality, any reduction would likely be applied prospectively, with no retrospective action allowed. There will also be the opportunity to seek views on the development of first year bands, similar to what happens with cars.

Committees will also be considering the possibility that providing tax relief on red diesel is impacting urban air pollution.

In a move that may provide welcome relief to those who travel by car on a regular basis, Hammond revealed that cities across the country would be invited to bid for part of a £840m fund in order to mend roads and improve local transportation links.

As part of the statement, it was also revealed that the revaluation of business rates would be pulled forward to 2021. This will impact on motorists and business owners alike, as company car tax rates will more than likely be reviewed as a part of this.   With all this on the table, we will be watching with interest when the Autumn budget is revealed.