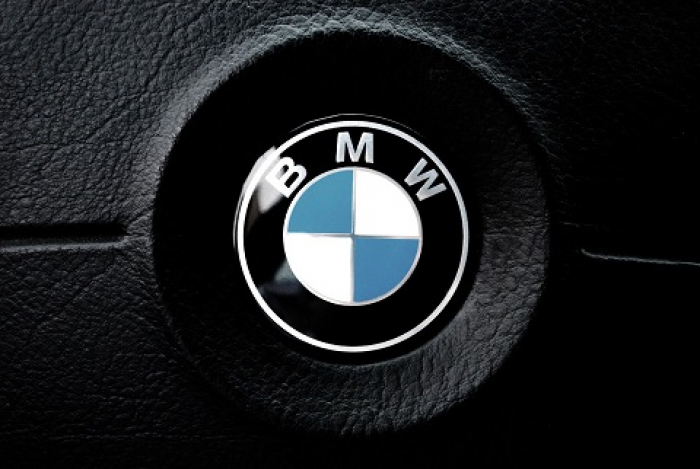 ﻿Where better to test the new BMW 8 Series Coupe than the highly technical roads of Wales? With its long stretches of great tarmac, it’s the perfect place to test the usability and comfort of the car as well as testing just how sporty it really is!

Competing well with the Mercedes-Benz S-Class Coupe is no easy feat so BMW has had to pull out all of the stops. To do this they have developed both hardware and software all focused on the driver. This includes a dynamic stability control settings, adaptive damping and seriously focused software all designed with you, the driver in mind.

Adaptable and easily controllable, this car is easy to change to suit your style of driving and your current mood.

This two-door model is closely related to the 7 Series Saloon, it boasts the same engine as the Series 7 and you will find some of the same naming conventions. This 8 cylinder masterpiece works perfectly with the Steptonic transmission system. Included is the 4.4 litre V8 in the 750i with 523bph and xDrive all-wheel drive. On top of all of this, the car just sounds great with its specially designed sports exhaust. Many of the semi-autonomous functions of the Series 7 will feature in this model.

This eagerly awaited model will be available with a V-12 engine later on down the line as well as other variants of the Series 8. Although if you are looking for maximum power then look no further than the M8 which will be similar in power to the current M5.

BMW has been changing over its range and this car is expected to replace the current Series 6 Coupe which will stop being produced at the end of this year.

To sum up this new car, the BMW 8 series has been designed to allow drivers to have a lot of fun without compromising safety.