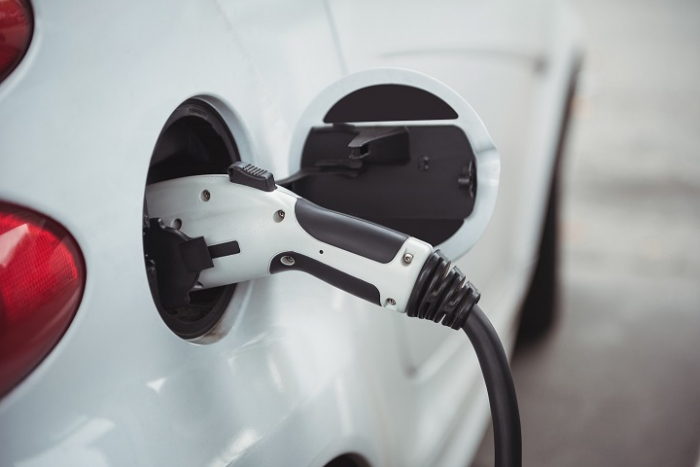 Coming only a few days after sightings of the e-Tron SUV in Geneva, albeit heavily disguised, Audi have announced that they are using their e-Tron platform to create a “highly dynamic” sports car to compete directly against the Tesla Model S.

Brand Chairman Rupert Stadler has confirmed that this will be the direction that Audi Sport take in the future with a promise to “interpret sportiness very progressively” and that there will be 20 electrified models in the Audi line-up by 2025.

The future is electric

Tesla have been leading the way in luxury electric motoring since 2008 so it is no surprise that the big, traditional manufacturers have decided they need to start offering a competitor.

Audi are no stranger to innovation and have already announced plans for an “e-Tron” designator to identify their electric models, alongside their use of “Quattro” to indicate all-wheel drive, showing that they are committed to producing a whole stable of electric beasts.

The E-Tron GT stems from a co-operative R&D venture with Porsche. Known internally as J1 the e-Tron will be based on the same platform as Porsche’s Mission E. As manufacturers across the sector scramble to meet ever tightening emissions targets, joining forces in this way is estimated to have saved Audi treble digit millions of euros in development costs.

Scaling back on traditional options

In light of the news that one-third of transmission options on the A3 had not been sold, and following on from the diesel emissions scandal, Audi are intent on growing their use of electric and hybrid power trains. This will also make it easier for them to comply with the new requirements of the WLTP which are proving problematic from a traditional viewpoint.

Other new launches
Audi have also announced a long-wheelbase Q2 which will be marketed in China targeting the Chinese preference for SUVs. Last year half of Audi sales in China were of Q models and there will be 10 new sporty SUVs, of which 7 will be made in China and 4 offered in electric formats – another feature the Chinese market looks for.

There were also hints that a new model series would be introduced alongside the current A3 aimed at younger buyers. With record profits of £4.15 billion despite only increasing sales by 0.6% it is hoped that these line-up changes will inspire a new generation of Audi ownership.